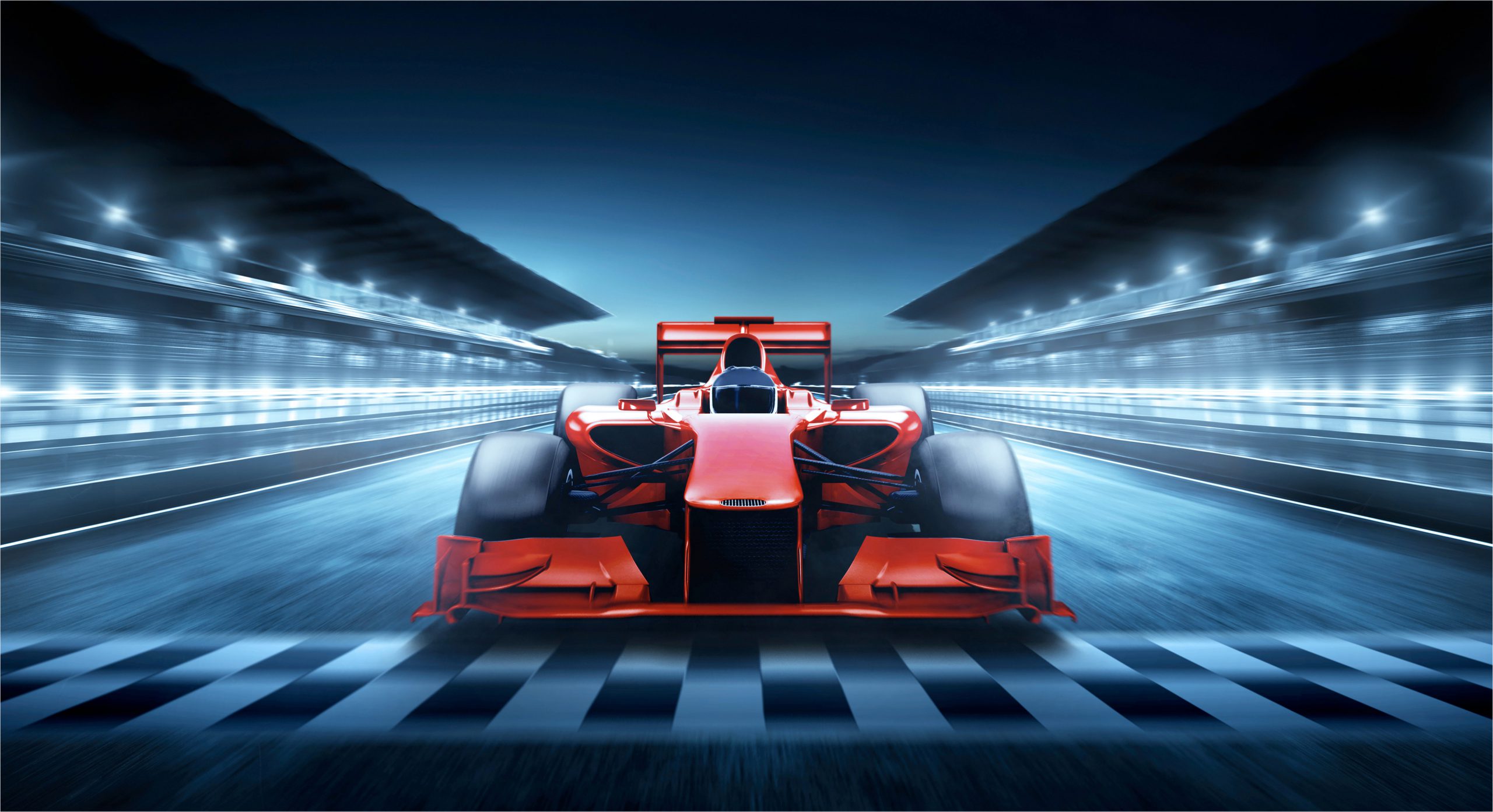 it’s important for everyone involved in the supply chain.

Proving that a product can do what a company claims it can, is fundamental to both the company’s reputation and the product’s integrity within the marketplace, removing the void between ‘you can take my word for it,’ and an underperforming product. Impartial, third party testing provides a company with the opportunity to do just this. Remove that void!

Understanding your product, material, or systems’ capabilities in the early development of its life cycle, can provide the data required to understand why each part, material or component is reacting the way it is. This will allow you, the manufacturer or product developer to make early changes – way before a product goes into mass production, which, in the long term, will reduce costs and the guess work into how a product will behave when in situ. 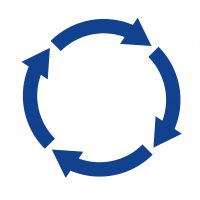 Take Formula One cars as an example. As part of the programme, pre-season testing on F1 cars is carried out for all teams in the sport, but the teams don’t focus too much on setting the fastest lap; this is for race days. Instead the teams carefully analyse system functionality, to make sure all the systems speak to one another and work correctly.

Data is collected and upgrades are made. The purpose is to find the weaknesses and issues and rectify them before the first F1 Race of the season, to enhance the car’s performance as much as possible.

Take pre-season testing away, and teams could be faced with all sorts of issues, some which they might have not been aware of, which could ultimately place their drivers at risk and cause major performance issues, not just once, but at each race. 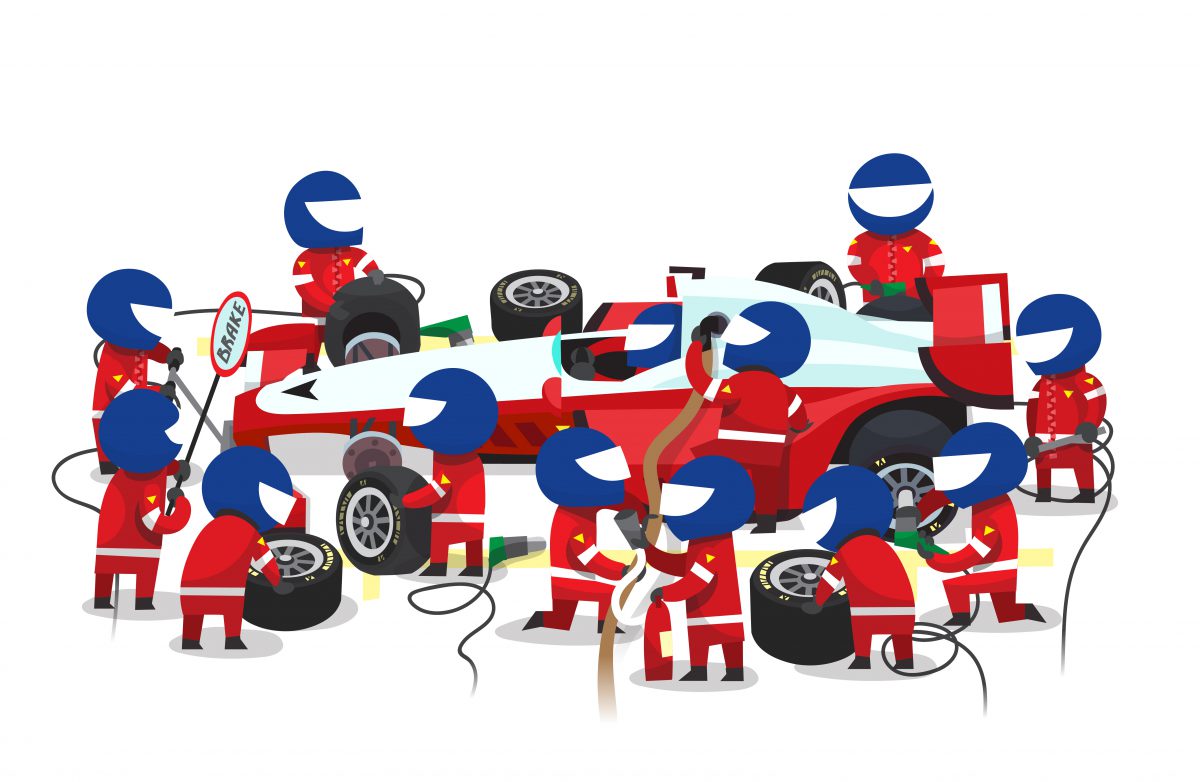 Product Performance isn’t just important for a manufacturer, it’s important for everyone involved in the supply chain, including the end user. Knowing your product, material or system performs as it is designed to, gives your clients, their clients, and in fact the whole supply chain, confidence and reliability in a product’s ability.

As a manufacturer, it’s critical that your product performs as expected, for its intended life expectancy and at the BBA we offer a range of different methods to support your requirements.

What test services do the BBA offer?

• Conformance and Fit for Purpose

To find out more about BBA Test, or to speak to a member of the Test Team – click here.