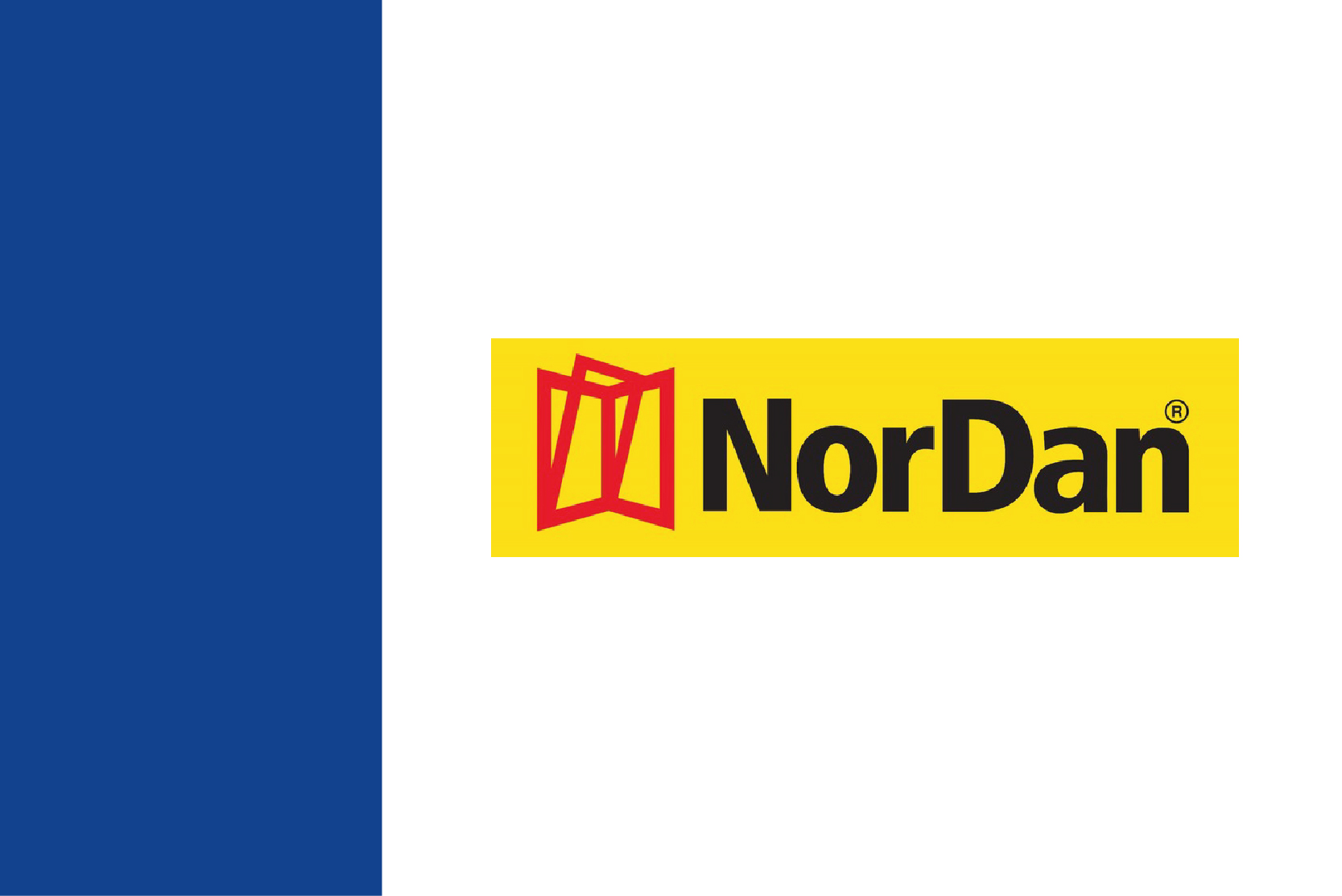 BBA People are remarkable. Not just because they bring some of the industry’s most celebrated expertise, knowledge and insight to the business, but because, as individuals, they are doing things to contribute to much bigger purposes.

And one of the many BBA people making a difference in their own way, is BBA Principal Certification Engineer, Prayer Nkomo.

Prayer has worked with the BBA since November 2010, joining the Engineering team as a Project Manager and then moving onto becoming a Technical Expert in the External Wall Cladding space where he currently serves. Originally from Zimbabwe, after completing his Civil Engineering degree from the University of Zimbabwe, Prayer and his family made the move to Dublin to join a design consulting engineering company. When the 2008 economic crash happened, and the devastating effects it had on the construction industry at the time, Prayer and his family found themselves having to make big decisions quickly and it was after finding an opportunity to join the BBA in 2010, that they decided to leave Dublin and move to the South East of England to start a new chapter in their lives. And that chapter was the beginning of even bigger things. That’s where Prayer learnt to start running.

“When I first joined the BBA, I also soon joined the BBA running club. About 8 of us would do regular runs together over lunch time. I’d never run before, I didn’t like it. In fact, at secondary school I used (or rather misused) my “privilege” as head boy to wiggle myself out of running on sports days! Once at the BBA, I soon realised that I enjoyed it. The camaraderie and an opportunity to develop a passion for something new soon had me hooked.”

“What fascinated me is that they take in about 50,000 runners, out of about 400,000 applications or so, and yet and only a small number of those who run, are elite athletes actually competing to win. Most of the other runners were running for a particular reason, and most were running to raise awareness and funds for a cause that was dear to their hearts.”

Prayer turned his thoughts towards finding a cause that he felt strongly about – and that’s when he decided on Macmillan Cancer Support.

Why run for Macmillan

“We all know someone who has been affected by cancer in some way,” he says. At the time, it was an important cause to him, and in April 2019 he ran the London Marathon for Macmillan, in a time of 03:36:54 – not bad for a first time marathon runner!

But Prayer’s focus on his choice of charity soon became personal. “At the end of 2019, my mother-in-law started to feel unwell. She went for checkups and was diagnosed with cancer,” Prayer says. Prayer’s mother-in-law passed away 3 months after diagnosis. “At that point, I knew there was a reason for this. It became personal. And that’s what started to drive me,” he says.

Prayer tells us that the London Marathon was tough on his body. Brutal, in fact. At the time, he thought that he couldn’t put his body through this again, but when his mother-in-law passed away, he realised the value in keeping initiatives like Macmillan supported. “I couldn’t do anything more for her. She was gone. But I could certainly do things for the millions and millions of other people who are currently going through this – even if it’s the smallest of things. I can contribute”.

Prayer is currently signed up to take part in the Milton Keynes Marathon on the 27th June 2021. He currently trains 5 days a week for this and is aiming to raise as much funding as he can. When asked whether he will ever take part in the London Marathon again, he would jump at the opportunity! “It’s a lottery,” he says. “I still apply in the hope that I will be able to run with them again one day – and I’m using any opportunity to keep my body fit and strong to be able to do this.”

We ask Prayer what he wants people to know about what he’s doing, and why he feels so strongly about this. “All of our lives matter – no matter who we are. There’s always something we can do for the benefit of others. We get so consumed by looking at ourselves all the time. Each of us has an opportunity to contribute to society in different ways, and we can do that through identifying what makes us tick as individuals! I want to look back one day and know that ‘I contributed’. Individuals and families touched by the good work of Macmillan may not know me, but I will know that I contributed!” he shares.

He goes on to explain that cancer is such a big thing; often an overwhelming thing and we can easily lose sight of a goal by thinking that it’s something that is simply too big to be conquered. “We have to keep at it,” he says. “We have to keep doing something. If we say we can’t do anything. We’ll never reach the point to defeat it. That point may/ may not come in our lifetime, but that doesn’t matter. What matters is that we played our part.”

We are proud of you, Prayer – Keep going!

If you want to find out more about Prayer’s journey, his training schedule and why he’s doing this, visit his Just Giving page.