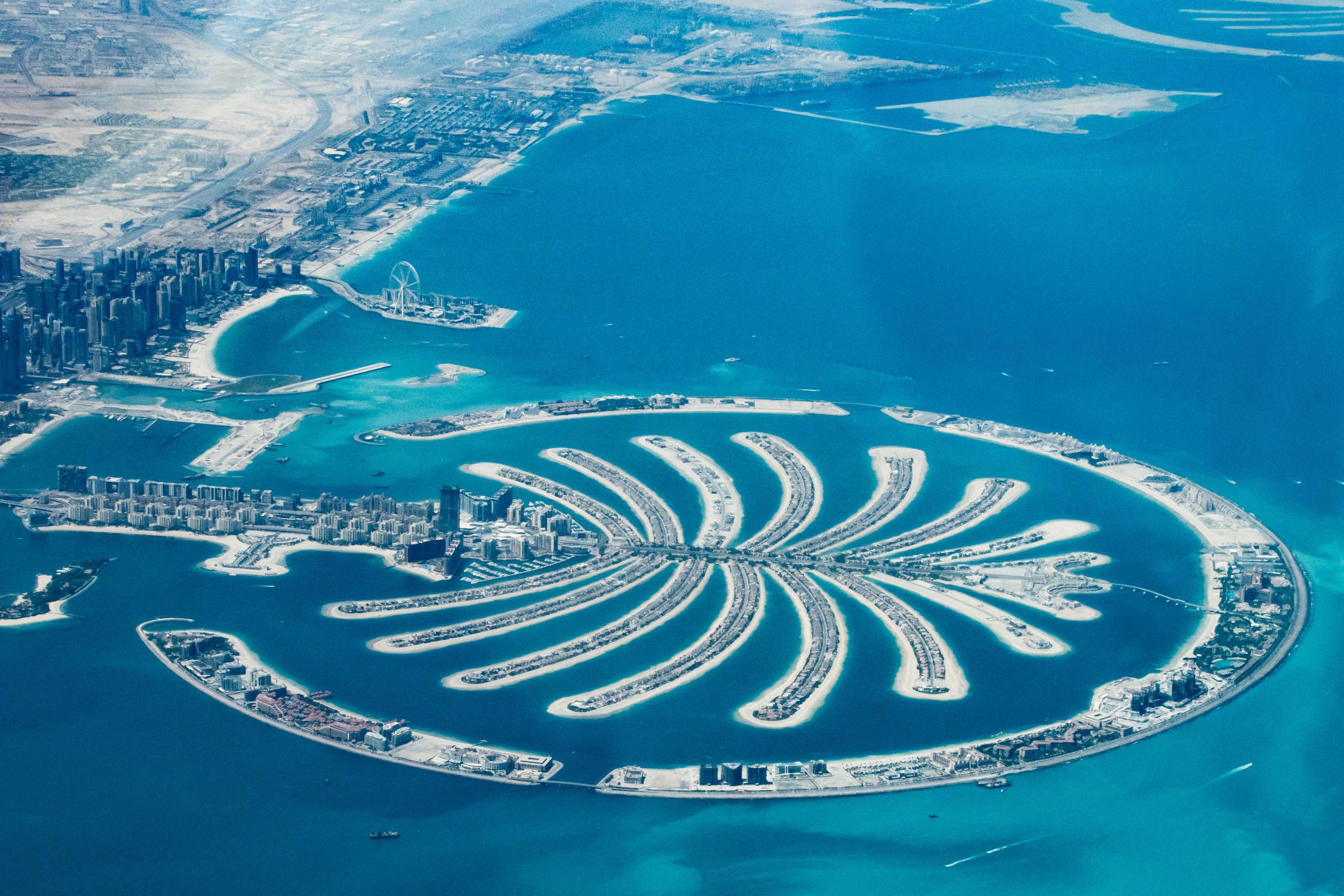 When one thinks of project suitability, first thoughts usually fall on a simplified version of whether a product has the ability to do a specific job.

As the complexities of our built environment develop almost overnight, the ‘ability to perform a job’ becomes more complex too; and soon manufacturers and specifiers are looking at innovations that are pushing the boundaries of expectations on that product’s ability to perform, the conformance to a set of regulatory or legislative standards, changes in product systems and raw materials and more, but importantly – the adaptability of a product, material or system, within an environment.

And when we talk about innovation, adaptability is key; keeping up with the latest market trends and new emerging technologies will help you to remain competitive within your market.

We take a look at some examples where new and creative ideas have been required to get the job done.

It’s well known that if you need to expand, you build up. But what about expanding out?

In order to increase the demand of Dubai’s tourism industry, innovation literally pushed the boat out through the construction of artificial islands, just off the coast of Dubai. The first project included the development of the Palm Islands, which started construction in 2001; a project where islands were constructed from sand dredged from the sea floor, and rock which had been excavated from nearby mountains.

Through skillful engineering and world-class innovation, engineer’s were able to create artificial human-made lands, which helped to accommodate houses, hotels and restaurants.

By doing this, they were also able to accommodate new tourism opportunities, as well as create a world-famous landmark, known for its visual appearance.

So why was the ocean suitable? Building upwards has, for a long time, been the single go-to solution in my construction environments. Not only did it provide expansion of land for urbanization, tourism and commercial demands using only sand and rock, but it set the quality bar higher on changing construction trends.

Our high streets have changed. Retail spaces are standing empty as buyer habits change. But happens to the leftover land and space that has been disregarded, and now stands in potential ruin?

With the major UK retailer, John Lewis, closing multiple of their stores throughout 2020 and 2021, they have come up with an innovative solution, and are considering plans to build up to 10,000 homes, utilising their left-over land which currently hosts John Lewis stores.

John Lewis have shown their adaptability by further creating solutions to build houses within the UK housing market, and will be attracting a range of customers through their selection of build types, from Studio Flats to 4-Bedroom houses.

Why do this? Apart from the space that already stands vacant, this perspective tackles two issues: unoccupied buildings going to ruin, and an increasing demand on urbanisation. Catering for new occupancy expectations as home-dwellings, as opposed to retail space, forces the industry to think about reusable space, interchangeable product adaptability and the longevity of our high streets and built-up areas. 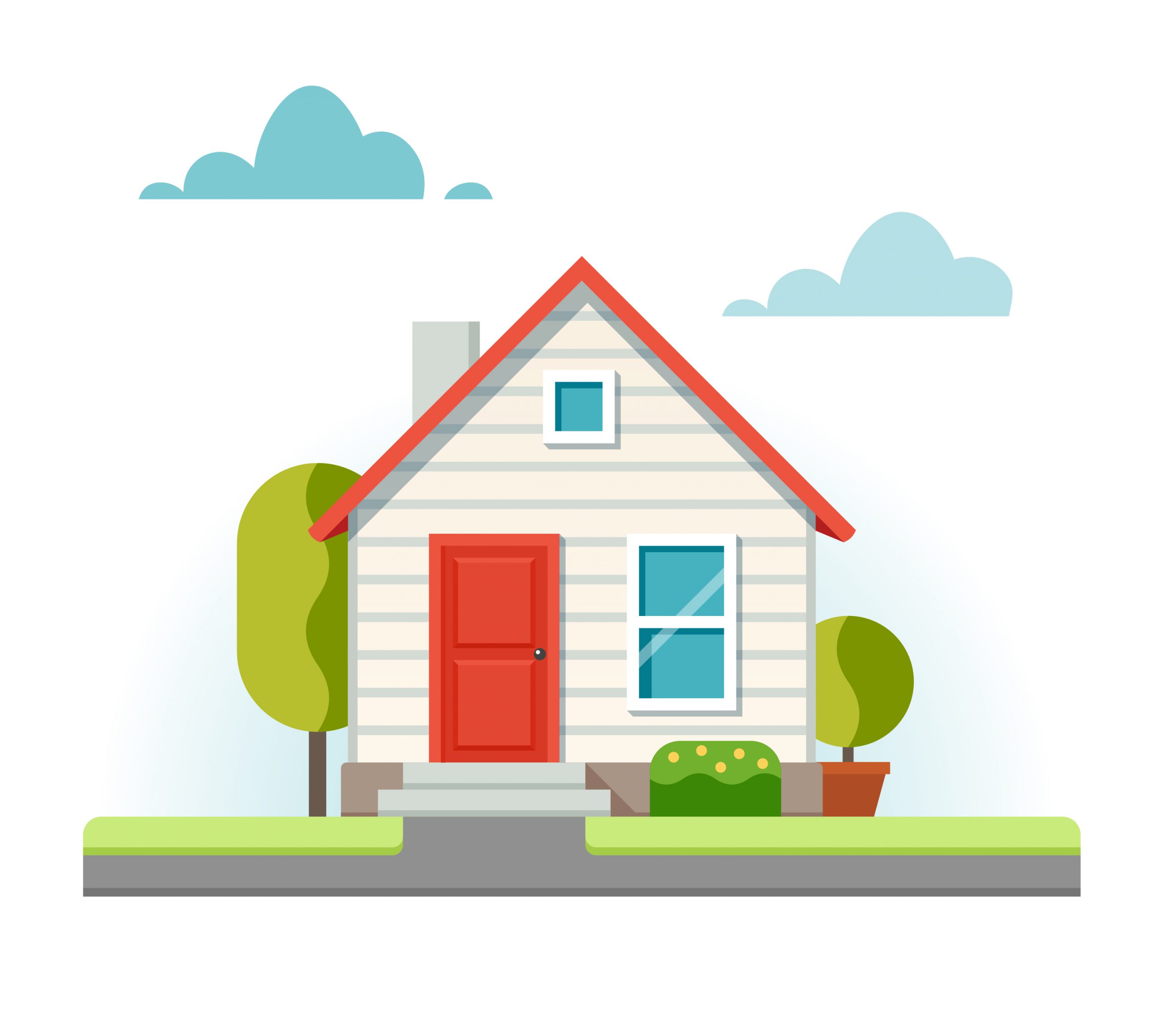 So how can the BBA help?

More than ever before, the need to demonstrate product suitability has become paramount. Trends are showing that new products are being developed overnight, existing products are being used in different ways, and instead of constantly creating new, pressure is on the existing product offering to perform several functions. But how do you prove the adaptability or suitability? That’s where we come in. BBA certification supports and understands adapting expectation, giving clients an up-to-date, relevant demonstration of suitability.

Want to find out how else the BBA can help? Click here.