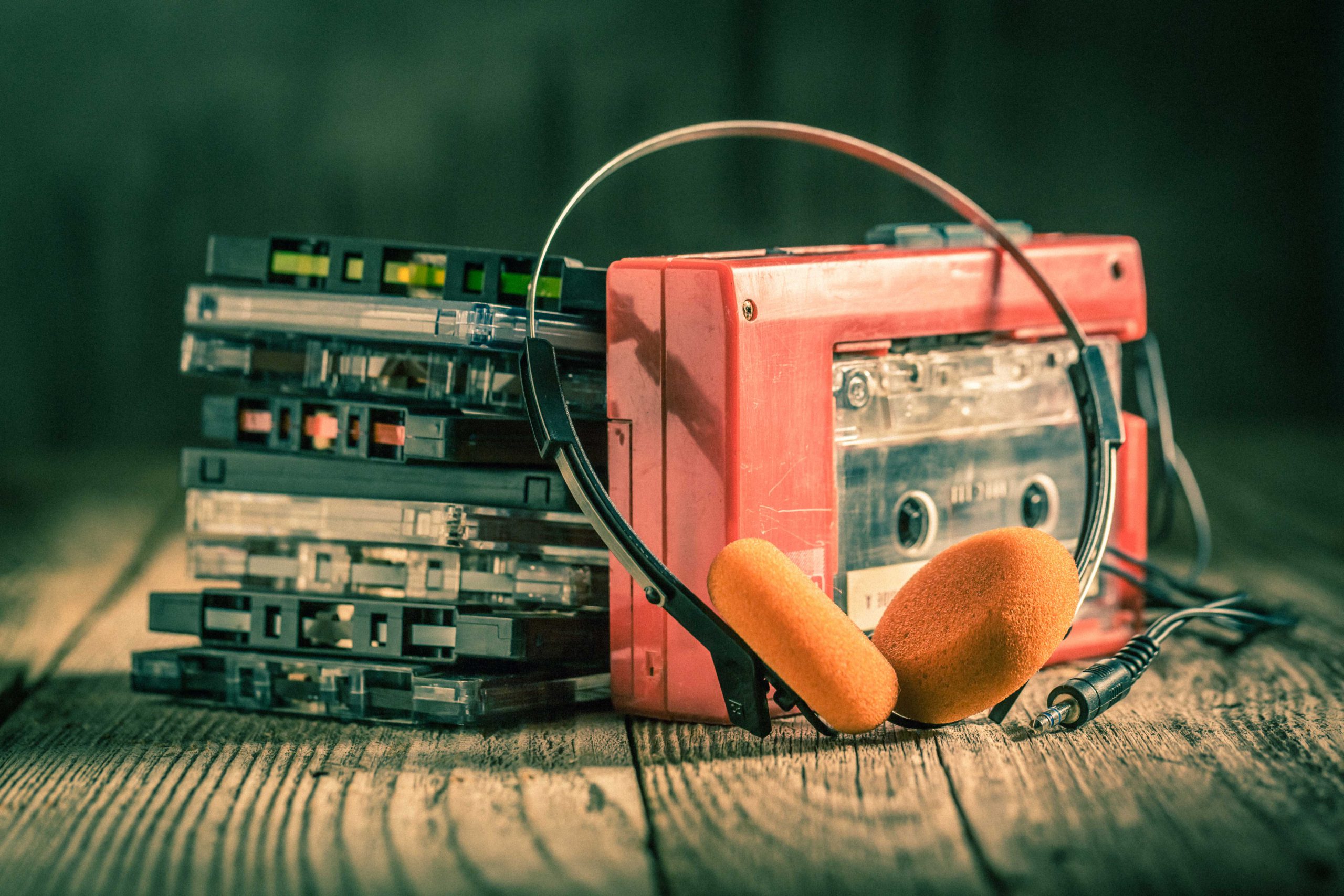 When Prototype Failure turns into

It takes a lot to shift the course of an industry. For every truly disruptive product that comes along, there are dozens that try and fail; But truly disrupting the market doesn’t always mean that you’re the first with a new idea. It’s about executing it better than your competitor; and then staying ahead.

In 1978, James Dyson became frustrated with the poor performance of his vacuum cleaner. So he started to experiment. By the time the first bagless vacuum cleaner was launched, 5 years later, he’d been through 5,127 prototypes to get there. And they haven’t stopped there. Today, Dyson employs over 1000 engineers worldwide, and is an ever-growing team of innovators that continue to disrupt the market today, having moved into completely new spaces and markets like haircare, fans and heaters and hand dryers. And they’re not stopping there.

So how do disruptive new products prove their suitability to do a job, when the odds (all 5,127 of them in the case of Dyson’s first attempt) are stacked against them? They keep trying, testing, prototyping. 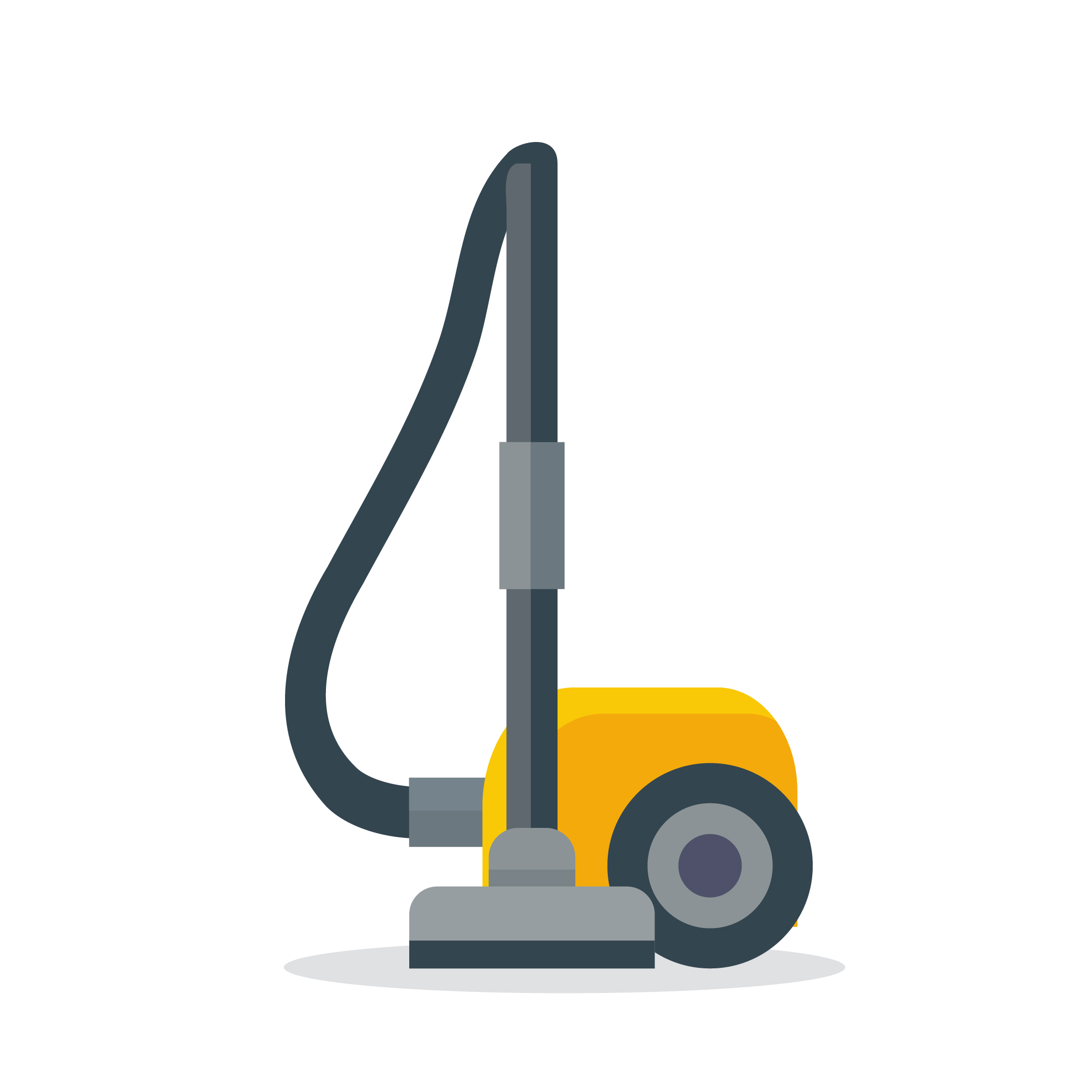 A similar story abounds with the history of Sony’s invention timeline. From the 1950s through to the 1980s, Sony changed the way the world looks at video and audio products. From their repair shop beginnings, they led the way with the invention of the Walkman in 1979 – changing the way we listen to music, going on to launch the first CD Player, along with a number of other ‘firsts’. But it wasn’t always clear sailing for them either. They Sony Betamax that was meant to transform the world, or the PCG-GT1 Vaio (meant to rival the Macbooks of the time) with an in-built camcorder on the side of the laptop as a webcam solution. Sony’s ‘Clio 2002’ was a personal digital assistant that remarkably improved on earlier designs in the market at the time, and attempted to catapult the use of this type of technology; but only lasted for 3 years while technology was developing at a rate that quickly outsaw its usability.

In fact, WD-40, the lubricant, degreaser and rust-removal product that is a staple in most homes today, is named after its prototyping story in that it took 40 attempts to create a degreaser and rust protection solvent to find the one that works. Originally an aerospace industry product, it became so popular among employees that it was packaged into aerosol cans and introduced into retail in 1958. What would have happen if they’d stopped testing at the 39th attempt? 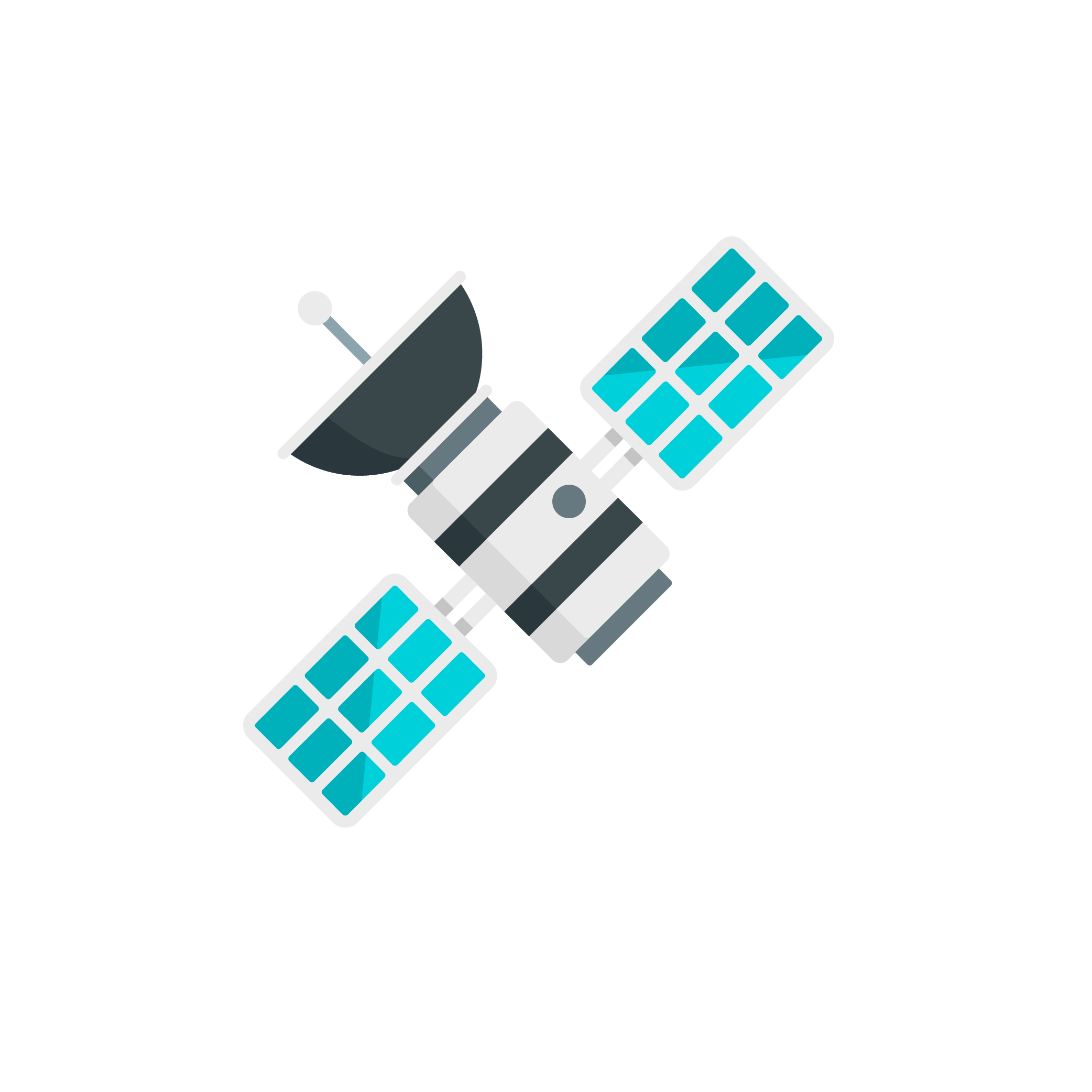 We bring our attention closer to the industry in which we find ourselves today.

A product created by engineers Marc Chavannes and Al Fielding in 1960 as an attempt to create a trendy new wallpaper product, ended up in total failure, along with a later attempt to market the solution as an answer to poor housing insulation. It was only when IBM used this product to protect a newly launched computer during transport when Bubble Wrap became an overnight success.

The list is endless, and we could review products like Apple, and Wheaties, Nintendo and even the life-saving Pacemaker device (which started out as the size of a standard television) and how they were all born out of potential abject failure, but there is one thread of truth that binds all of these organisations together.

The BBA provides product testing and certification services that become part of your product development lifecycle.

Speak to us today about how we can help you.