Skip to content
Building Standards: Holy Grail or Fail? Navigating the complexities and ambiguities in the Construction Industry 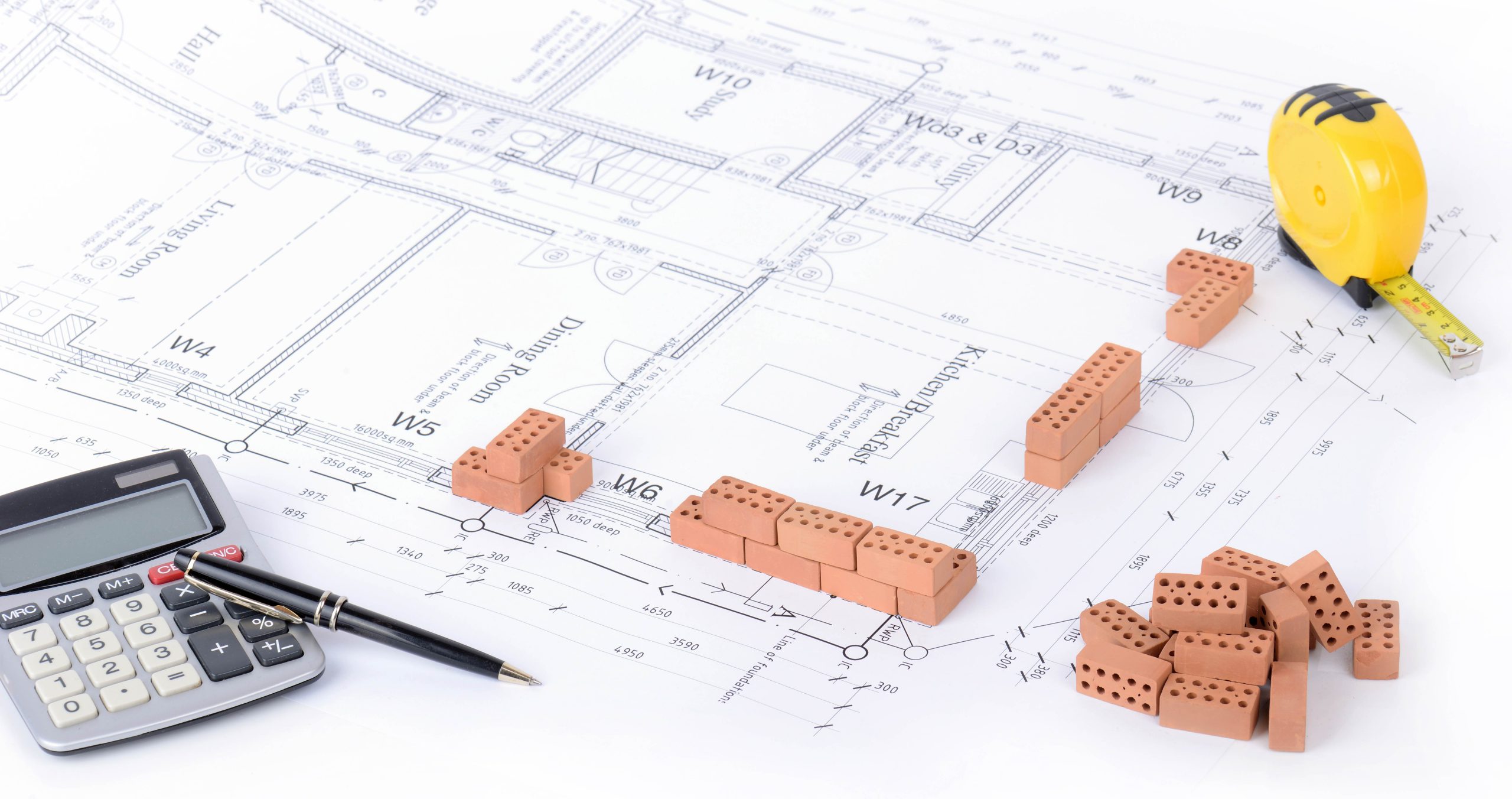 Building Standards:
Holy Grail or Fail?
Navigating the complexities and
ambiguities in the Construction
Industry.

In most industries, the term ‘standards’ typically refers to a set of documents that aim to define the common specifications, methods, materials, procedures that are to be used in a particular instance. In the construction world, establishing a common set of standards helps to establish better reliability and consistency in their quality, compatibility and compliance in the way products are manufactured and used, in our built environment.

But who sets these standards?

It starts with Building Regulations 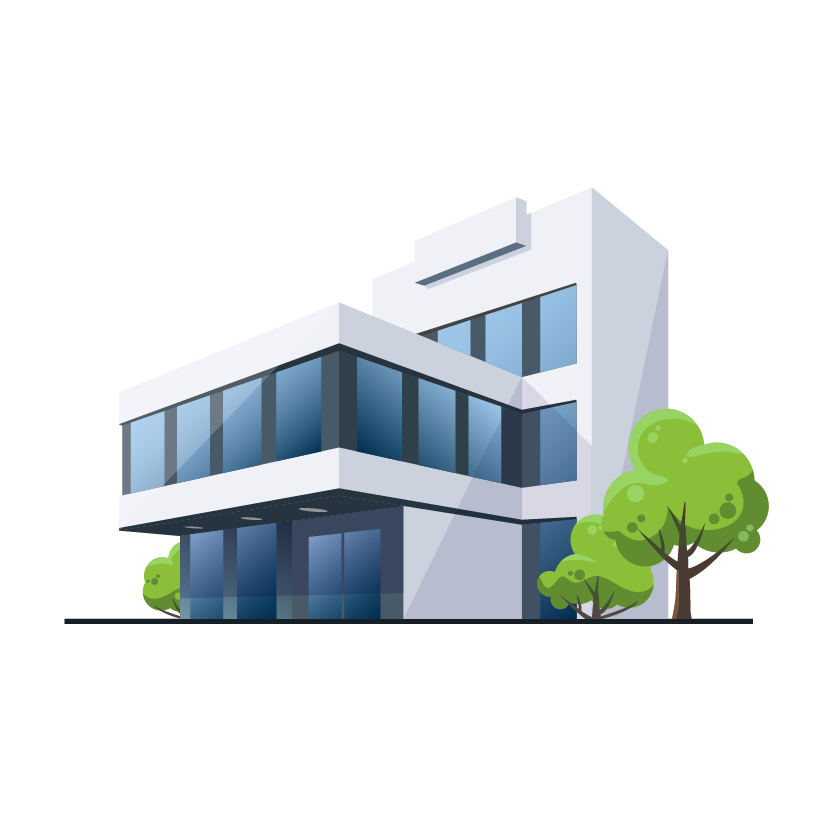 So how do Standards come about?

Standards can be created by a number of organisations.

In Britain, the British Standards Institution (BSI) is the UK National Standards Body, established in 1901 by the Council of the Institution of Civil Engineers. They define a standard as ‘something that is generally accepted’ and often publish technical specifications or practices that can be referred to in the guidance documents to help meet the Building Regulations.

Within Europe, CEN and CENELEC work across European countries to produce harmonized European Standards, and most of these are now adopted in the UK as Designated Standards. Many of these are based on existing national Standards that have been amended collaboratively to be applicable to member states.

But there are more organisations, in fact hundreds more, who are able to feed into the creation of construction standards; all with the same goal to standardize and provide guidance to complying to Building Regulations.

However, Standards are not a universal solution. Their function is to provide specifications, guidance and consistency, but because they’re created, quite often, independently of one another, the variation of quality and rigour set out in those standards may vary, with some content being left open to interpretation. Standards are not legal documents or regulations, but try to serve as the supporting act that may help you become compliant to the Building Regulations. And because of that, there is very often a lot of grey area to navigate through; especially for businesses that are embarking on new product innovation and construction methods.

What’s more, many products don’t have a specific set of standards; nobody makes a standard for something that doesn’t yet exist. It could be argued that standards, the very things that have been set out to help and guide, become the block on innovation and development, particularly if they are prescriptive on technology or solutions. ‘If you don’t fit the standard, then you may not comply’. A dangerously restrictive place to be if we rely on innovation and new technology to drive change and a safer built environment.

And that’s why the BBA exists…

Standards are there to serve a very specific, and important purpose. But sometimes, you need help in building a bridge between that which exists and guides, and the prospect of the new and transformative; interpreting the frameworks and the world around you, highlighting the gaps, and making sense of expectations, removing ambiguity and uncovering a path that enables product and system innovation, competent workmanship and efficient production models. We take the time to understand why, how and when, and then provide you with clarity that enables you to make sharper business decisions.

The BBA never just takes ‘the easy way out’ in an effort to do something just because someone or something has told us to.

We believe in challenging, testing, investigating. We believe that quality is more than just a tick-box exercise demonstrating compliance, but rather the efforts involved in doing something right; filling the holes of ambiguity with scientific research and fact; a trait that has always taken a firm footing in the value we give to those who work with us.

We are led by the expectations by our customers to use that same rigour and thoroughness to demonstrate fitness-for-purpose of the products and systems they produce; as a process of verification, and not a tick-box exercise. 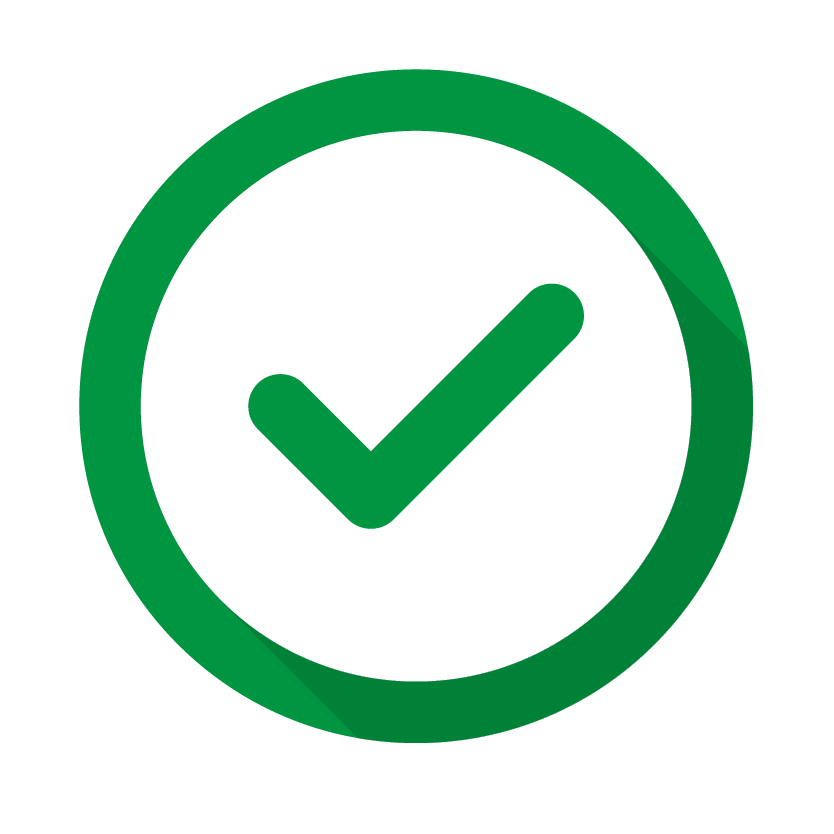 If you want to understand more about what we do, then get in touch with a member of our team.