Skip to content
How is Brexit Contributing to the UK’s Construction Economy forecast for 2022? 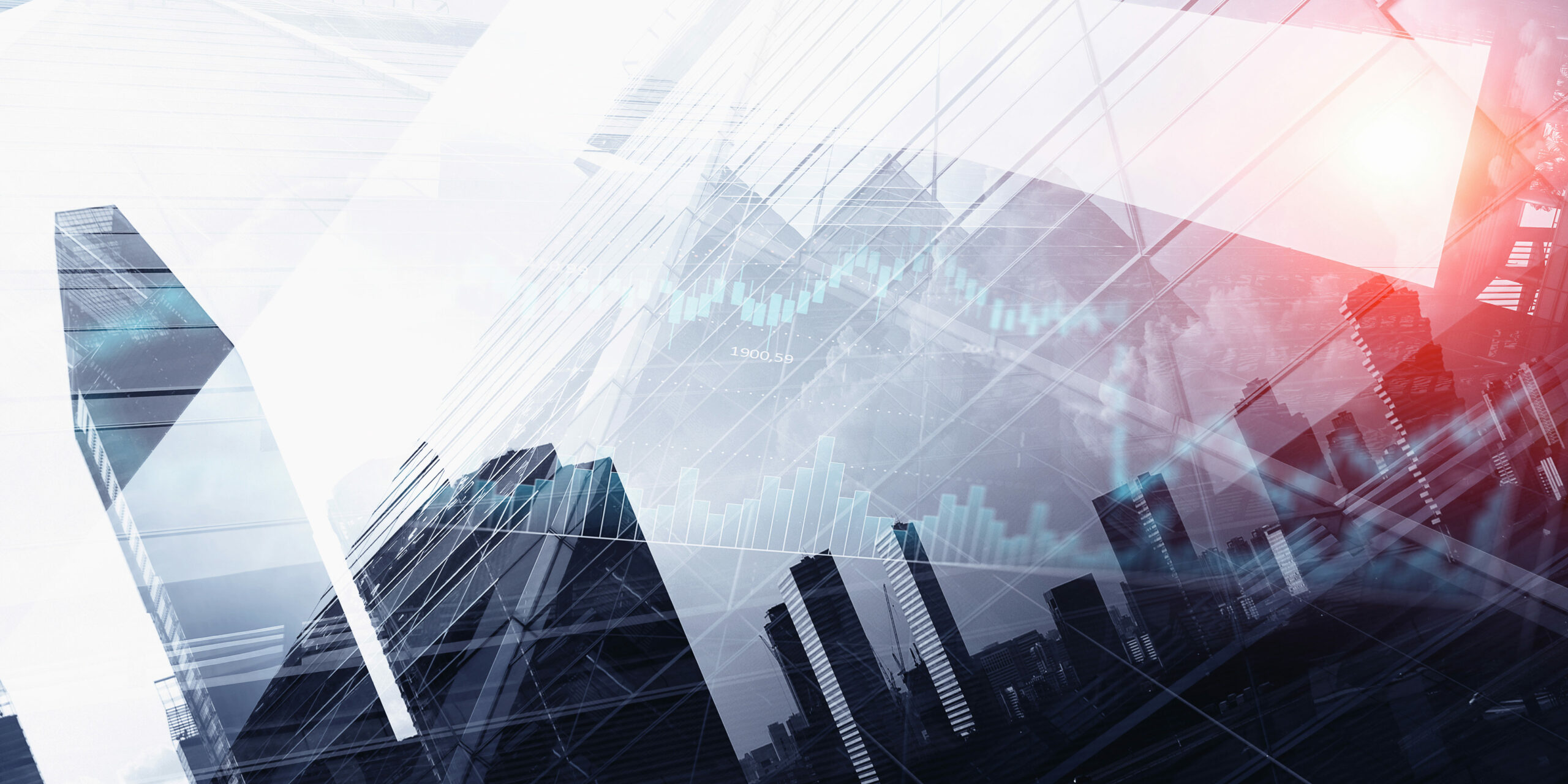 How is Brexit Contributing to the
UK’s Construction Economy
forecast for 2022?

In a recent webinar hosted by the BBA, Professor Noble Francis, Economics Director at the CPA (Construction Product Association), shared his insights on what 2022 holds in store for the Construction Industry. Following the session, attendees had additional questions around the outlook of 2022, and how Brexit is contributing to the forecast.

We posed the same question to him. Here’s what he answered:

“From our forecasts, UK construction products import volumes from the EU in 2021 Q2 rose by 11.4% compared with Q1, which was immediately following the end of the Brexit implementation period. However, imports of construction products from the EU in 2021 Q2 remained 10.9% lower than in the same quarter two years ago (2019 Q2) and 8.8% lower than the average level between 2016 and 2018 prior to Brexit deadline uncertainty and Covid-19-related issues. This is despite a lack of availability of some imported construction materials and products. It is, however, in line with indications the CPA has that, immediately following the end of the implementation period in 2021 Q1, large firms experienced some initial disruption but had largely sorted out processes to deal with import issues. However, small firms importing continue to report some difficulties and additional costs importing into the UK.

The greater trade issues for firms appear to be for UK construction products exports to the EU. Although UK construction products exports to the EU in 2021 Q2 were 36.1% higher than in Q1, this largely reflects the lower base given that exports fell by more than half during the first quarter, and exports in Q2 remained 38.7% lower than during the same quarter two years earlier and 23.3% lower than during the average of 2016-18. The greater impact on UK exports to the EU, compared with UK imports from the EU, is partly due to the increased admin and cost associated with exporting to the EU, which has implemented full checks on goods.

Conversely, the UK has not implemented full checks as yet and initially was only going to implement them on 1 October 2021. However, in September the government announced that it would now not be implementing full checks until July 2022 although customs declarations and controls will be introduced on 1 January 2022 but safety and security declarations will not be needed until 1 July 2022. The EU exports have also partly been affected by the appreciation in Sterling vs the Euro since the end of the Brexit implementation period, which has also increased the cost of UK exports to the EU, exacerbating the impacts of the increased export admin and costs.

However, Brexit still remains a risk for construction in the medium-term due to the implementation of UK REACH, UKCA and full customs checks on EU imports. At this point, firms still have to have chemicals-based products registered on UK REACH rather than EU REACH by 1 January 2022 for products to be used in the UK although the assumption made in the CPA forecasts is that this is likely to be delayed given the potential impacts on

products supply. However, the government announced in August 2021 that it has delayed the implementation of UKCA marking from 1 January 2022 to 1 January 2023, although this is unlikely to be sufficient time to install enough capacity for testing houses in the UK to deal with testing and certifying across all construction products. In addition, although full checks on EU imports would not be implemented until 1 July 2022, this is also unlikely to be enough time to install enough capacity at UK ports that are already struggling with current levels of container and lorry trade.”

In case you missed the webinar, watch it on catch-up here.