Things you need to consider when looking at UKCA Marking as well as the
routes you can take, new bodies, documents and numbering systems and an FAQ webinar.

From January 2023 manufacturers that have or want to introduce products onto the UK market will need a UK Conformity Assessed (UKCA) Marking instead of CE Marking.
0
0
0
0
Days
0
0
Hours
0
0
Minutes
0
0
Seconds
Contact the BBA now for help with your UKCA and UKTA Conversions

As the deadline approaches and more clients achieve UKCA Marking conformity, there are more questions around the labelling of products and how to use the UKCA Mark than there are about what the change in marking actually is.

The UK Government link below is the best possible source of truth when it comes to using the UKCA Mark:

Routes to UKCA and UKNI Marking

There are two routes to UKCA and UKNI Marking. The UK Government has published the adopted Construction Products Regulation and The Construction Products (Amendment etc.) (EU Exit) Regulations 2019. The latter came into force on 1st January 2021 and provides a parallel Regulatory system to that previously operated by the EU relating to CE Marking.

The first route applies where a product is covered by a UK Designated Standard. These documents have the same text as previously used harmonised European Standards. Up until the end of 2020, it was mandatory to CE Mark products covered by one of these Standards.

CE Marking will continue to be accepted in Great Britain until these changes take place, but thereafter this must be replaced by UKCA Marking.

UKCA Marking is mandatory for all affected new products being placed on the GB market for the first time once these changes take effect. UKCA Marking Deadline Extended till January 2023.

The situation in Northern Ireland is different. Marking of the product is mandatory for a product covered by a Designated Standard, but this can be by either CE marking alone or by a combination of both CE Marking and UKNI Marking, depending on the location of the Certification body, as described above. UKNI is never used in isolation.

The second route is a voluntary process, where the product is not covered by a Designated Standard. This will require the issue of a UK Technical Assessment Document by a UK Certification Body, such as the BBA. If you are interested in this option, please get in touch, as the details of the process are still being decided by the Government.

Things you need to consider

Moving to UKCA and UKNI Marking will take different forms depending on factors that affect you such as:

It is also important to note that new bodies, documents and numbering systems mirror those previously used for CE Marking and are summarised below. 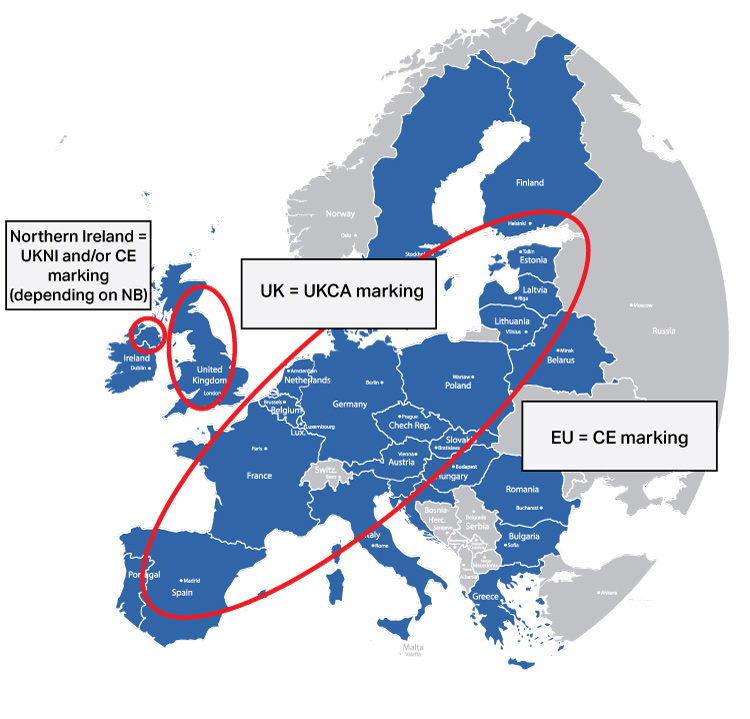 Partnering with SPRA and LRWA, we presented an online workshop about the UKCA & CE Markings.

The online webinar explains in detail about the current status of the marking, along with potential outcomes following a Brexit No Deal or Deal.

The questions submitted in this webinar, can also be found on the Frequently Asked Questions page, where you can also Submit your own Question if you can’t find the answer you are looking for. 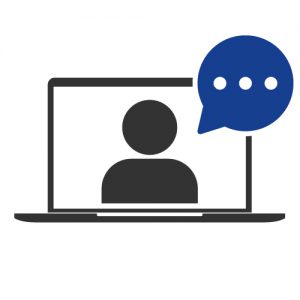 Contact the BBA now for help with your UKCA and UKTA Conversions
The Building Regulations (Northern Ireland) 2012
(as amended) were further amended in April 2022.